Luis Navarro: The freedoms of assembly, speech, and press, and their application to all citizens are among the essential foundations of true democracies 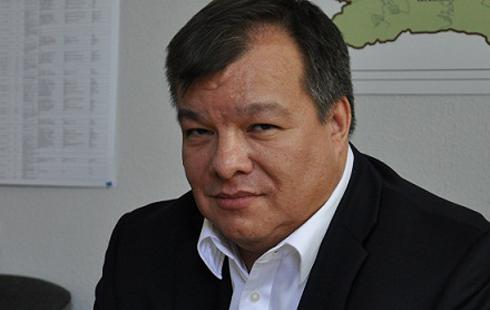 The freedoms of assembly, speech, and press, and their application to all citizens are among the essential foundations of true democracies said Eurasian Program Fellow for the Foreign Policy Research Institute, Luis Navarro in a comment with Europetime.

`The freedoms of assembly, speech, and press, and their application to all citizens are among the essential foundations of true democracies. In its statements and actions, the government has repeatedly, since it has been in power, made clear that if the LGBTQ community, and any allied with its exercise of these rights, do so at their own risk. Now that appears to apply to those who have the right to observe the exercise of these rights, as well. This stands in stark contrast to events like the xenophobic Georgian March in 2017, which also involved priests, and the government shrugged off as the price of freedom. The failure of this government to provide the level of security necessary to meet the violence promulgated by those the Orthodox Church claims not to condone is inexcusable.

This failure is not only worse than May 17th, 2013, but it also reflects the failure to deter the mob violence organized by Levan Vasadze in 2019 and threatened in advance of yesterday. Given the government security forces used in the club raids of 2018, the anti-Putin protests in 2019, and even the arrest of Nika Melia earlier this year, it is clear that the government views the human rights of its citizens as conditional to their political views. All of this undermines the government’s claim to support European integration, rather than the anti-Democratic, pro-Russian narratives of those like Viktor Orban`, - said Luis Navarro

Tbilisi Pride canceled amid violent protests. LGBT activists in Georgia have canceled a gay rights event after their office was stormed by far-right protesters. Journalists and activists were also attacked ahead of the planned march in the capital Tbilisi.