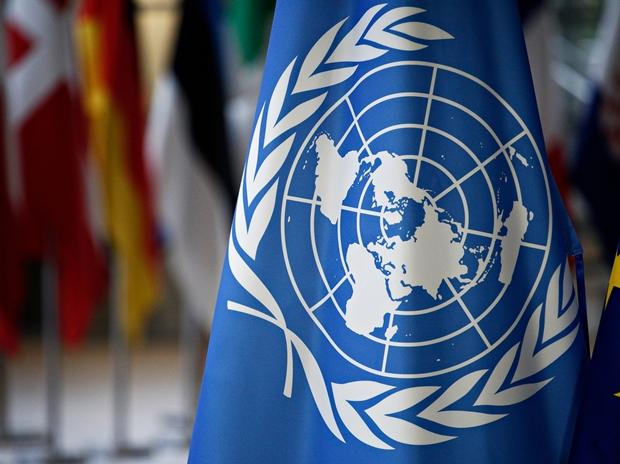 Georgia’s failure to investigate and prosecute gender and honor-based violence against a woman, who was severely beaten by family members in front of her young children, contributed to her death, the UN women’s rights committee has found.

In the Views published today, the Committee on the Elimination of Discrimination against Women (CEDAW) deplored both the failure of the Georgian authorities to arrest and prosecute family members who had beaten the victim, Khanum Jeiranova, senseless and their decision to return her to her relatives. She was subsequently found dead.

The Committee issued its findings after considering a complaint filed by Jeiranova’s two children, who were 11 and 7 when their mother died.

That night, the village governor and police officers were called to the victim’s father's house where they saw her crying and begging for help as her family members wanted her to take a jar of rat poison. They didn’t make any arrests and didn’t send her to the hospital.

The village governor took her away for the night but returned her to her mother the next morning. One day later, Jeiranova’s mother found her dead, her body hanging by a rope in the garden shed. The mullahs who prepared Jeiranova’s body said that her clothes were covered in blood and that her body had been “beaten to a pulp”, according to a witness statement.

However, the police did not conduct a forensic examination of the location after the family refused to allow it. An investigation was opened but quickly closed, the prosecutors concluded that the victim had committed suicide as a result of her, what they described as, "shameful" and “dishonorable” behavior.

“Ms. Jeiranova was a victim of intersecting discrimination related to ethnicity and stereotypical attitudes of the police and judicial authorities,” said Committee member Genoveva Tisheva.

“Had the Georgian authorities adequately protected Ms. Jeiranova against the gender-based violence inflicted on her, she would still be alive today,” she added.

The Committee found that Georgia had failed to provide effective protection and had not taken all appropriate measures to eliminate discrimination against Jeiranova. It also concluded that Georgia had violated its obligation to investigate and punish those responsible for the assault on the victim and her death.

The Committee urged Georgia to conduct a prompt, thorough, and independent investigation into Jeiranova’s death and to prosecute those responsibly. It requested Georgia to provide appropriate reparation, including adequate compensation, as well as an official apology to Ms. Jeiranova’s children. It urged George to ensure that all legislation, policies, and measures that address domestic violence also include honor-based violence. In addition, it asked the State party to strengthen measures to ensure the right to life of women and their freedom from torture, with special attention to communities that are isolated, closed, and where honor-based norms apply.