"The Knight in the Panther’s Skin” translated in the Bengali language, was first published in Bangladesh 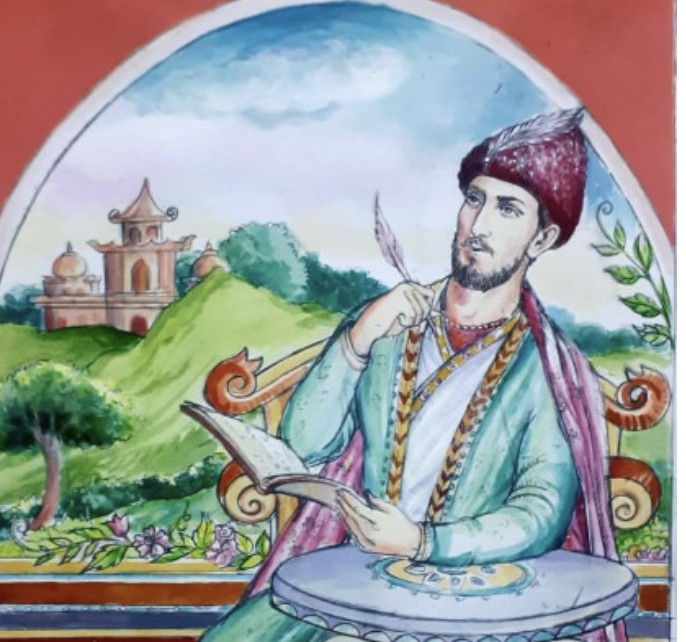 "The Knight in the Panther’s Skin” by the renowed Georgian poet Shota Rustaveli translated in the Bengali language, was first published in Bangladesh.

Mr. Md. Taherul Islam (Taher) performed the translation of the poem, while the artist Mr Mahmudul Hasan illustrated the book and infused the picture as per the Bengali Subcontinental culture.

In celebration of the 30th anniversary of the establishment of diplomatic relations between Georgia and the People’s Republic of Bangladesh, the initiative of the Embassy of Georgia in New Delhi, and valuable involvement of the Honorary Consulate of Georgia in Bangladesh, made possible the translation and publication of this great poetic work into Bengali language.

We welcome the publication of “The Knight in the Panther’s Skin” in the old Bengali language whose greatness was phrased by the worldwide famous poet Rabindranath Tagore. As it is known Bengali is one of the world’s ten most distinct languages with its ancientness and beauty, for its wonderful writing and sound. It is spoken by more than 200 million people in Bangladesh, India’s states of West Bengal, Tripura and the Barak Valley region of the state of Assam. It is ranked seventh most common spoken languages in the world.

The translation of “The Knight in the Panther’s Skin“ to the Bengali language is a significant event not only for the development of Rustvelology, but also for the humanity, reconciliation, peaceful coexistence and amity between the nations.

The official presentation of the book is expected soon in Dhaka, Bangladesh. His Excellency Archil Dzuliashvili, non-resident Ambassador of Georgia in Bangladesh, alongside with the Honorary Consulate of Georgia in Bangladesh, Mr. Riad Mahmud, will introduce the book to the society and Government members of the People’s Republic of Bangladesh. The book will be distributed to the Bengali readers around the world which allow the Bengali people to get acquainted with the Georgian cultural heritage.