Giviko Abdushelishvili: Patriotism is professionalism, you have to constantly strive to stand on the side of the right values 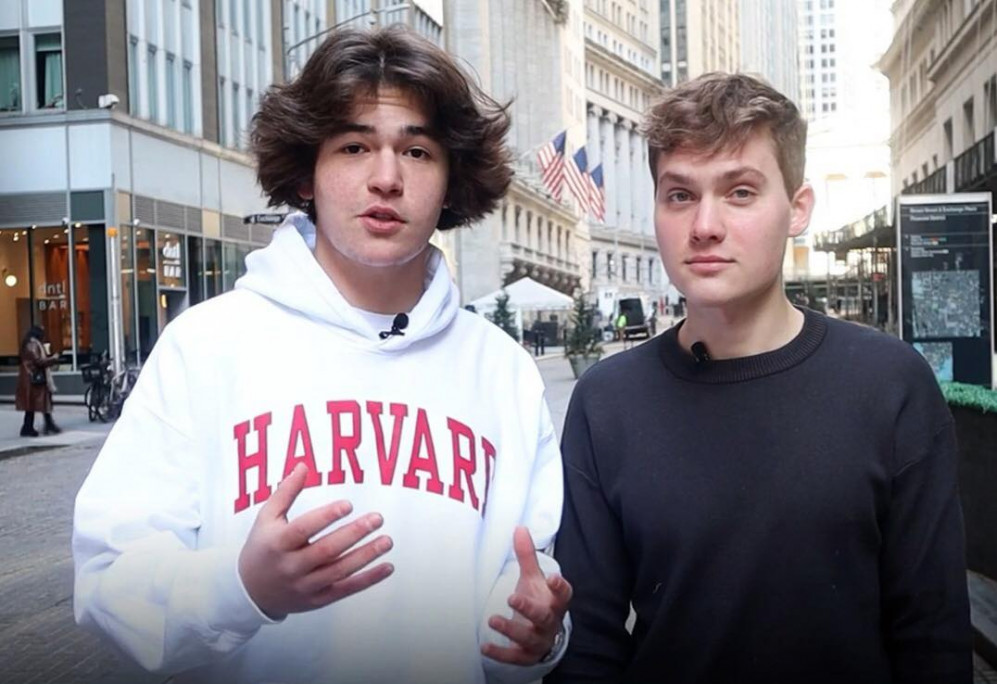 Unprecedented sanctions have been imposed on Russia’s economy, financial system, government and its allies over the attack on Ukraine by the European Union, the United States, the United Kingdom and other countries.

At the same time, the world's leading companies have announced the termination of business relations with Russia. Georgia already went through the processes that are underway in Ukraine in the 2008 Georgia-Russia war, and still has to live in the conditions of creeping occupation. Not to mention the 20% of Georgia's territories that Russia has occupied so far.

The activity and protest of young people against Russia and the desire to help Ukraine are exceptional, they openly voice their position from different universities and different platforms.

According to him, it is also very important to spread the message of truth and peace as it is an information war as well. The hashtag used by them allows the issue of Ukraine to be more visible and widespread. Giviko Abdushelishvili has also recorded a video address, where he talks about the current situation and ways to implement sanctions more effectively.

As he mentions in his conversation with us, his desire is to help the country with his profession to develop and integrate with the West. On the question whether he is thinking of the career of a diplomat, he smiles.