The United States supports Georgian economic development, the Multimodal Terminal in Batumi is an example of this support - The US Embassy 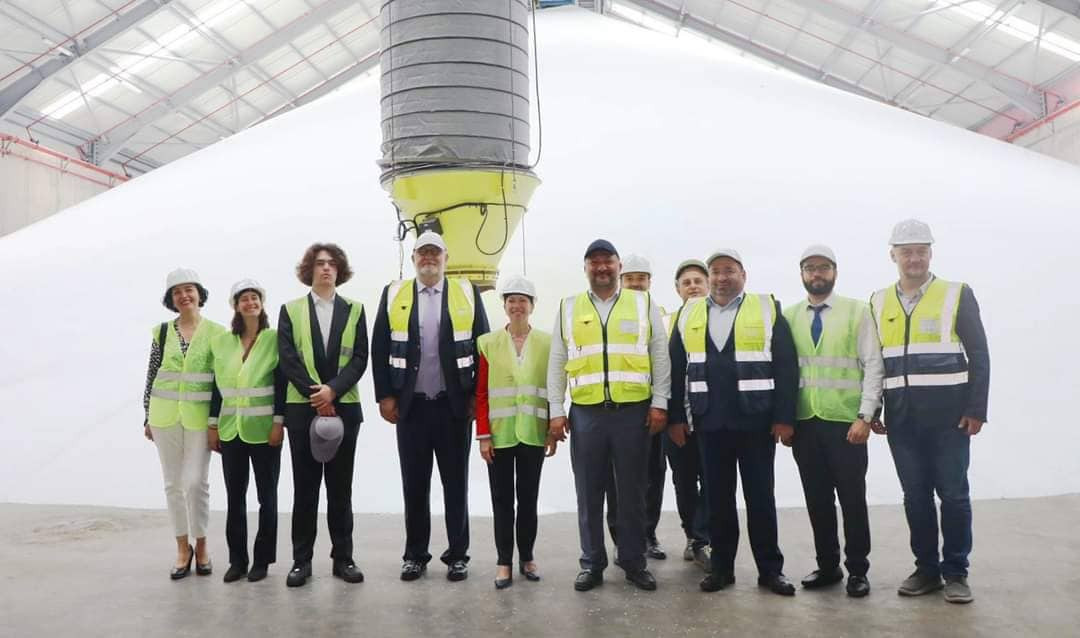 On the occasion of the 30th anniversary of US-Georgia diplomatic relations, US Ambassador Kelly Degnan paid a visit to the Batumi Multimodal Terminal. The US Embassy in Georgia has made relevant material public. According to the U.S. embassy the United States supports Georgian economic development by working with American firms to enter and compete in Georgian markets and the Multimodal Terminal in Batumi is an example of this support, representing the biggest American investment in the Adjara region.

„During her visit to the terminal Ambassador Degnan noted how such investments pave the way for other U.S. businesses to look at the Georgian market and utilize its potential as a transportation, logistics, and commercial hub“, - the U.S. embassy said.

A new multimodal terminal in Batumi port opened in june, 2021. Its capacity is up to 1.5 million tons per year. The project investors are the American corporation Trammo together with Wondernet Express Investment Group. The construction of the terminal began in 2019, and the investments in the project reach $25 million.