Luis Navarro: The agreement is the only concrete basis for testing the will of the government and opposition 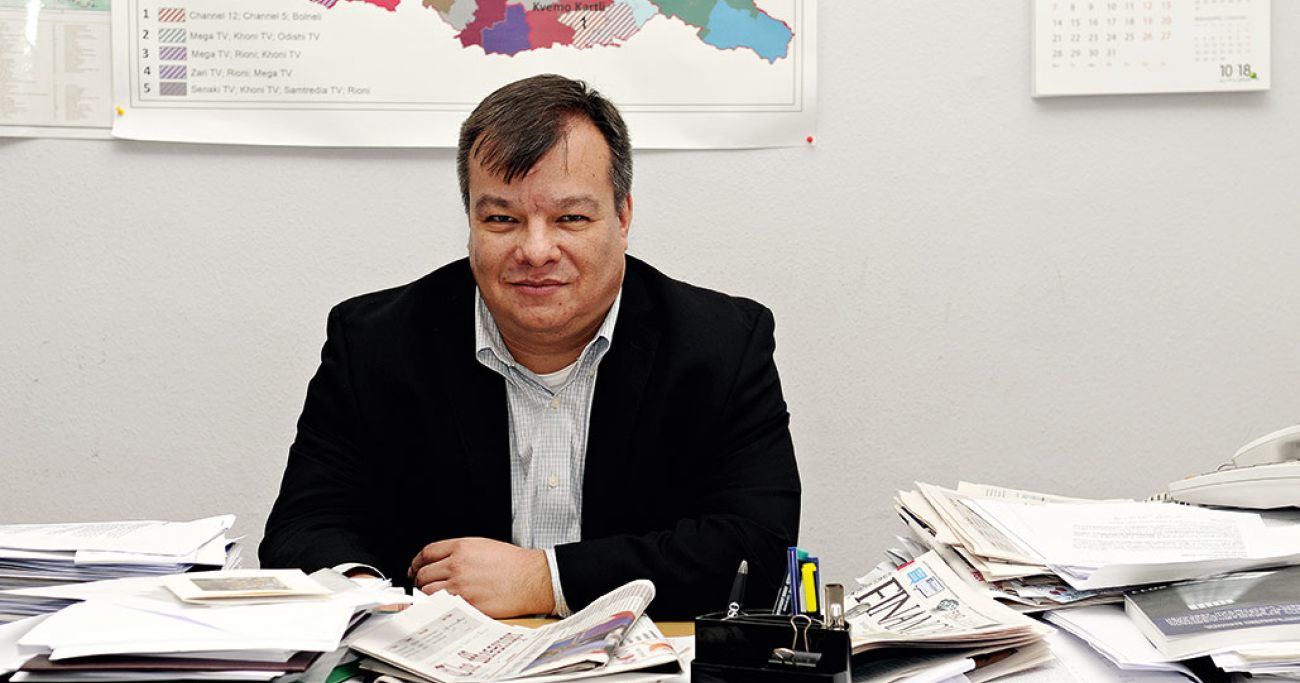 The agreement is the only concrete basis for testing the will of the government and opposition said Eurasian Program Fellow for the Foreign Policy Research Institute, Luis Navarro in a comment with Europe Time while asking a question - Due to this crisis, many statements were made that an international image of Georgia is being severely damaged and that European aspirations of the country would be threatened in case the parties failed to reach an agreement. Do you think that the country was able to avoid this threat and ultimately, more or less maintain its image after reaching the agreement through the mediation of the European Union?

„It depends upon whether or not the Georgian Dream govt chooses to release Rurua and Melia, despite the efforts of UNM and European Georgia to set more pre-conditions before signing the EU designed, the US supported the agreement. If the GD govt follows through, regardless of UNM and EG refusal, they will have demonstrated greater will to pursue a European path than either of the two largest opposition parties. If they release Rurua only, as a media figure, while prolonging Melia’s incarceration, as the ostensible UNM leader, there will still be a greater appreciation for their actions in Western capitals than for the resistance of UNM/EG.

However, given the personal animus of Bidzina Ivanishvili for UNM, it remains to be seen to what extent the govt chooses to fulfill the spirit and letter of the agreement, which is intended to clear past conflicts and provide a path forward for more representative democracy. Breaking the tradition of exclusive one party rule, which has been the predicate for latent Georgian authoritarianism, is essential if Georgia is to achieve its popular aspirations. The agreement is the only concrete basis for testing the will of the government and opposition as to whether or not they can transcend the toxic effect of the Ivanishvili/Misha Saakashvili axis, which holds the nation hostage to their whims“, - Said Luis navaro.