USAID Reaffirms Commitment to Georgia’s Development with $330Million in Assistance for Resilience, Democracy, and Economic Growth 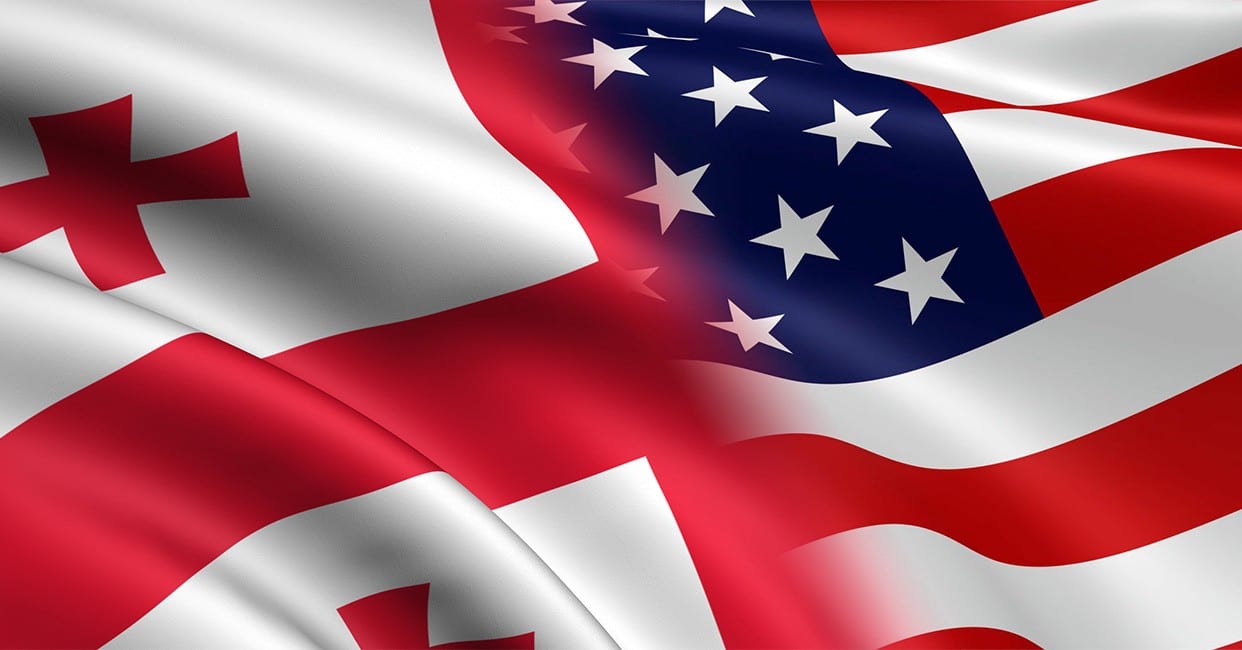 USAID/Georgia Mission Director PeterWiebler and Minister of finance of Georgia Lasha Khutsishvili signed a Development Objectives Grant Agreement that will enable USAID to provide $330 million in assistance to Georgia over the next five years.

The new agreement makes it possible for USAID/Georgia to fully implement the development strategy it launched in 2020, supporting Georgia to strengthen resilience against malign influence, build citizen-responsive and accountable democratic institutions, and achieve inclusive economic growth that creates high-value jobs opportunities in communities around the country.

“This agreement further strengthens the United States and the Government of Georgia’s strategic partnership to advance Georgia’s sustainable development and Euro-Atlantic aspirations. It also reflects USAID's commitment to work with a broad range of partners within Georgian society - including government, civil society, the private sector, and others. Over the next five years, we will co-create, cost-share, and co-invest with our Georgian partners, both public and private, to identify and support Georgian solutions to democratic and economic development challenges“, - said USAID/Georgia Mission Director Peter Wieber.

”Minister of Finance of Georgia Lasha Khutsishvili remarked: “I would like to express my gratitude to the Government and people of the United States of America for their continued support for Georgia’sdevelopment. The United States Agency for International Development is our most important development partner, providing assistance for the strategic development needs of the country. This cooperation was vital for the country’s development during the first years since regaining independence, and this cooperation will be instrumental for the realization of the country's Euro-Atlantic aspirations. I am sincerely convinced that signing this Development Objectives Grant Agreement is yet another step forward in our successful cooperation“.

The new Development Objectives Grant Agreement reflects USAID’s commitment to partnering with Georgia to overcome the remaining challenges to sustainable development, including the need for citizen-centered politics, continued progress in strengthening the Rule of Law and accountable governance, countering malign influence, and sustainable employment opportunities in the country regions. About USAID in Georgia: As the leading development agency of the U.S. Government, USAID supports Georgia to build the capacity to plan, finance, and implement its own solutions to development challenges. USAID has worked in Georgia since 1992, supporting the country's transformation into a democracy that is increasingly integrated into western political, security, and economic institutions. More than 35 USAID programs strengthen Georgia's resilience to malign influence, consolidate democratic gains through enhanced citizen responsive governance, and enables high-value employment through increased economic growth.